Yemeni princes honey Hadrami
It is the blond honey extracted from Sidr trees and thistles scattered in the valleys of Hadhramaut in Yemen
It is one of the most distinguished types of honey in the world in its therapeutic properties because it contains a high percentage of antioxidants compared to other types of honey, and its electrical conductivity is higher, reaching 0.8 units, and this is evidence of the presence of minerals in it significantly, as well as its pH is higher than other honeys and approaches tie case,
And its benefits:
• Strengthening the nervous system, very useful for insomnia and migraines
• Calms the irritable bowel and expels gases
• Relieves acidity and ulcers of the duodenum and stomach, useful for asthma, allergies and arthritis.
• Helps heal superficial wounds and burns.
• Nourishing for patients with anemia and strengthens the heart.
• Useful for pregnant women and nutritious for them and the fetus and helped in its growth.
• It is used in the elimination of many diseases: activates the immune system and is useful for infectious diseases of the chest and stomach
• To activate reproductive organs, sexual tonic and to strengthen bones

Certificate of quality inspection of umrah Honey and its effectiveness

FEATURES OF SIDR HONEY
Sidr honey is produced by bees who only feed on the nectar of Sidr trees, one of the oldest trees that mentioned in the Holiy Quran. Sider honey is considered one of the finest honey and it’s been known for healing benefits since ancient time. The herbalists preferred it for curing diseases and promoting health because it gives better results comparing with other types of honey. Sidr honey has many variants, each has different features and specifications, all of which captured the attention of researchers in the Kingdom of Saudi Arabia who have conducted several experiments on samples of honey from all over the world (available in Saudi market). They found that Sidr honey contains a high proportion of minirals.

1-Removes stomach hyperacidity
2-It strengthens memory
3-Helps fetal growth for pregnant women
4- stimulate reproductive system function and it is sexual tonic
5-Stimulate immunity, good for chest and stomach infections
6-To strengthen the bones
7-Rich with nutrients needed for anemia
8-It strengthens the nerves

The Union of Arab Beekeepers also revealed, during its sixth international conference, another research conducted by the Plant Protection Department at the Faculty of Agriculture – Sana’a University, with the aim of knowing the effect of six types of Yemeni honey, namely, Salm, Sidr Wasabi, Sidr Doani, Flowers, Pasture Do’ani, Sumor and another Australian commercial with five Concentrations (.5%, 1%, 5%, 10%, 20%) against the bacterial growth of Salmonella, Escherichia coli, Staphylococcus aureus, Pseudomonas, aurogenosa, Proteus, and the results indicated that Salam, Flowers, and Pasture Honey were the best. Influence on the tested bacteria, Sidr Wasaby honey comes in second place in terms of the selected antibacterial effect. While Sidr Doani honey and Alsalm honey came in third place. Commercial honey was shown to encourage bacterial growth. The results showed that the best concentrations affecting the growth of the tested bacteria for collecting honey species were 20%, followed by 10%. Marai Doaani honey was distinguished by its anti-growth ability of bacteria aurogenosa, E.coli, Pseudomonas at all concentrations, and showed low anti-growth of Staphylococcus aureus at concentrations 5%, 10%, 20%. Sidr Doaani honey is superior to all types of honey in its anti-bacterial effect, with high vitality at 20% concentration. Low concentrations of 0.5%, 1%, and 5% of most honeys were shown to encourage growth of the tested bacteria similar to or higher than the control. 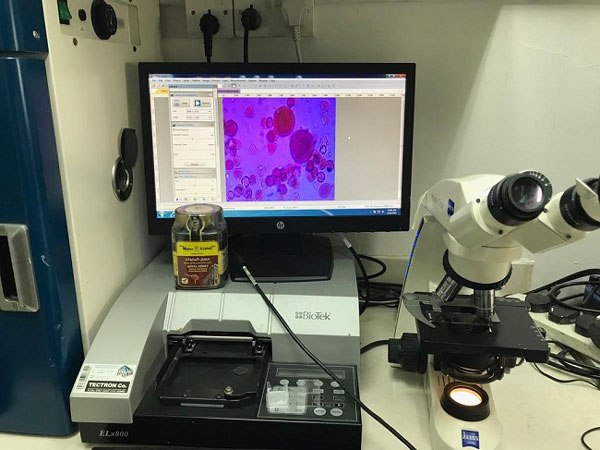 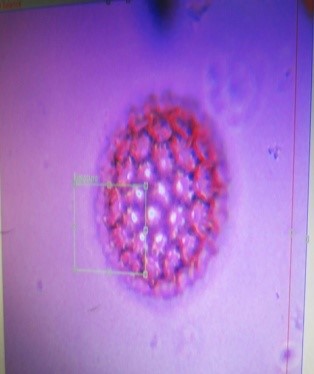 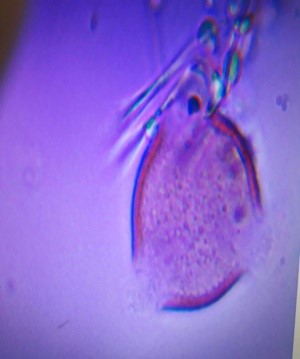 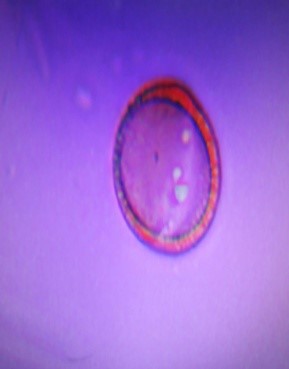 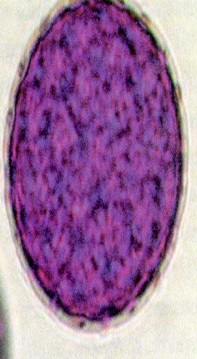 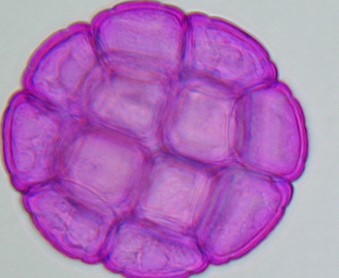 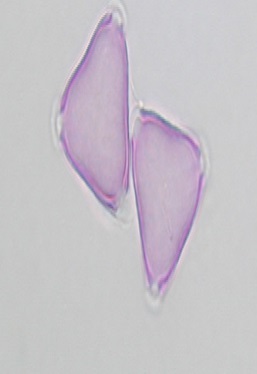 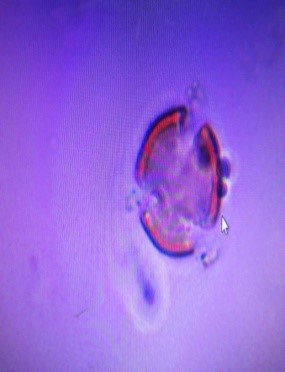 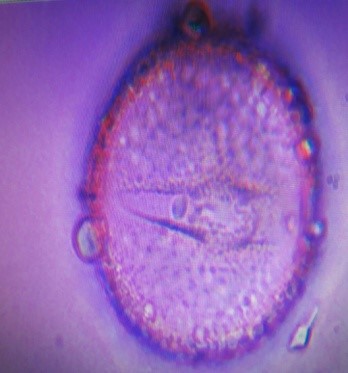 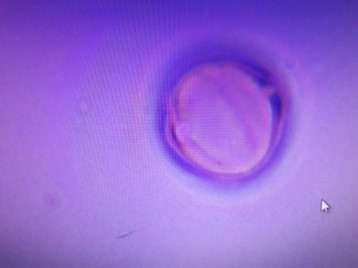