Produced by European bees from the nectar of the Manuka tree flowers in New Zealand and Australia. It contains a high percentage of antioxidants and therapeutic enzymes.
And the package says +25 UMF, which means that each kilo of honey contains 1200 mg of methylglyoxal, which is responsible for the strength of honey as an antimicrobial, and its benefits include:
Treatment of reflux esophagitis (GERD), which causes acidity, activates the immune system in the body against diseases, anti-oxidant and cancer, and prevents high blood sugar and cholesterol
Treatment of gastric and duodenal ulcers caused by stomach germs and Irritable Bowel Syndrome, and an antimicrobial that causes sore throat – cough – fever sores. 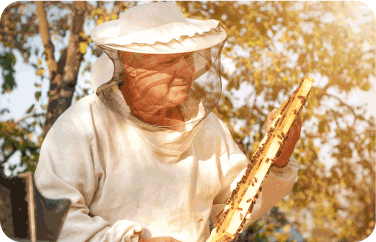 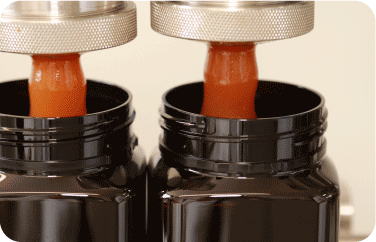 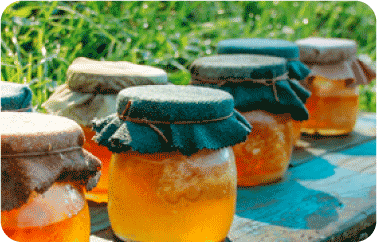 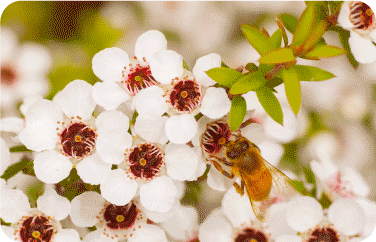